What: City of Calgary NW area of Tuscany community

When did the foray occur: Wednesday, September 8, 2021

This foray was  mainly to pick Coprinus comatus (Shaggy manes) within the city limits. A grassy area was discovered with a large flush of shaggy manes on the western edge of the community of Tuscany in Calgary. Notably, a very few specimens of Agaricus campestris (meadow mushrooms) were also found

Terrain: A paved public pathway with large grassy areas on either side. No trees. The stretch of growth was at least 2 city blocks.

Additional Comments: Everyone was well able to fill baskets with shaggy manes. There were many younger prime specimens to be picked. Discussion included how to ID, how to pick, uses of shaggy manes, how to process for culinary, and safe consumption protocols. 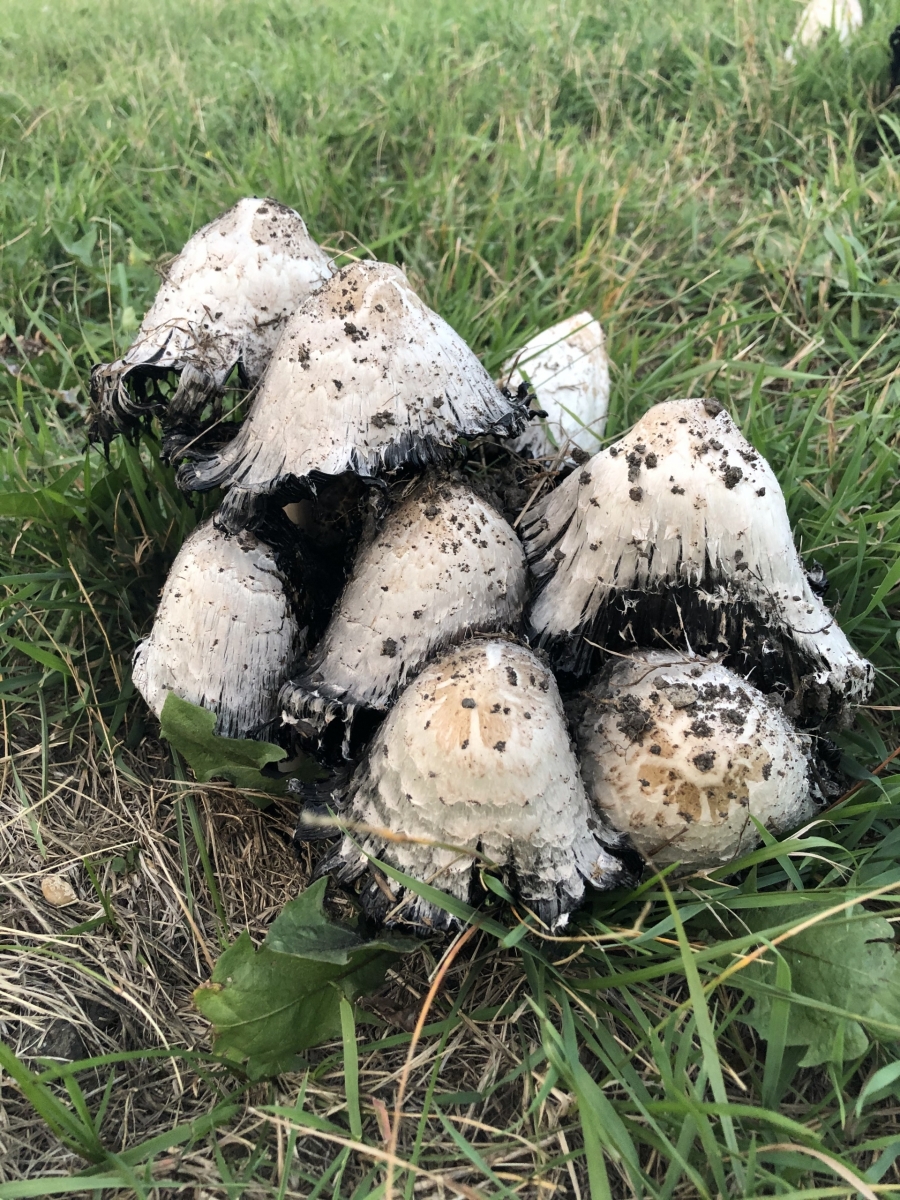 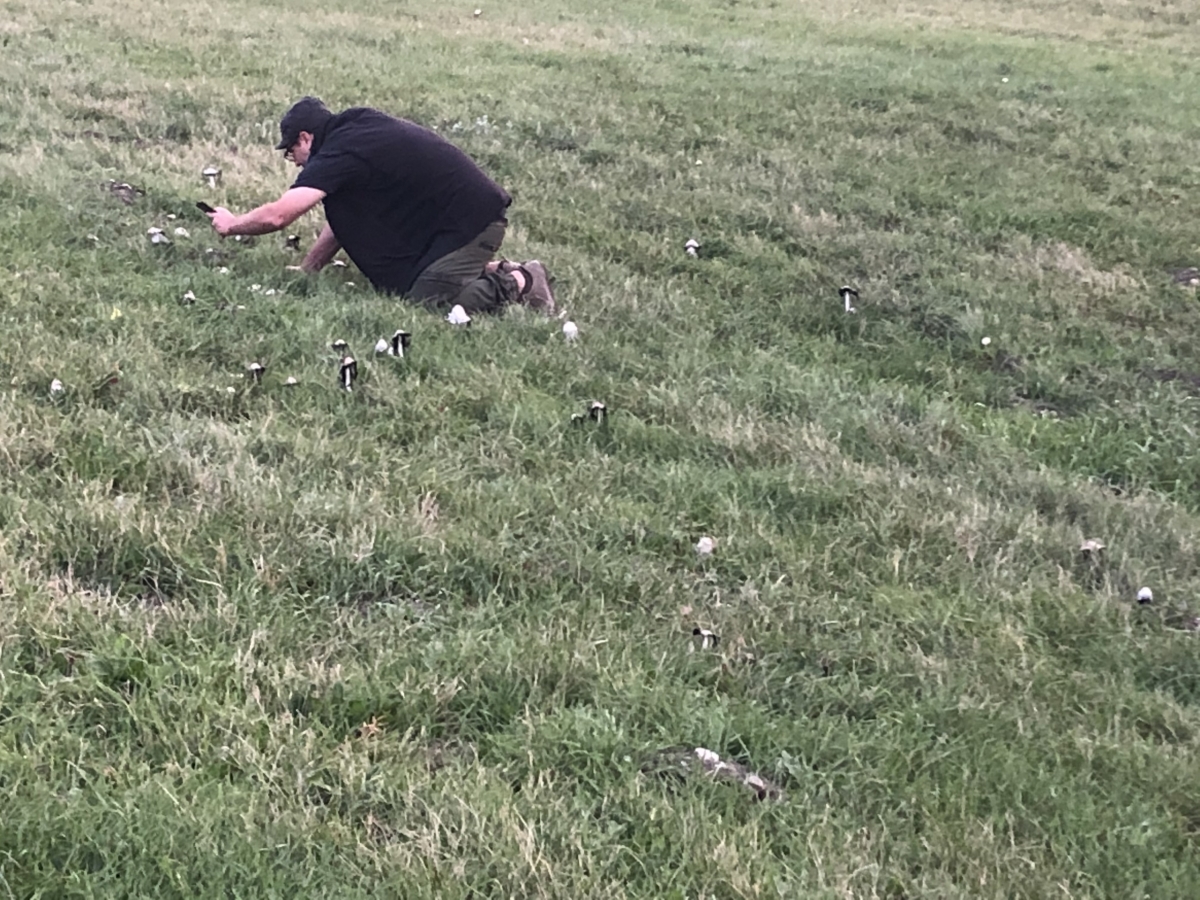 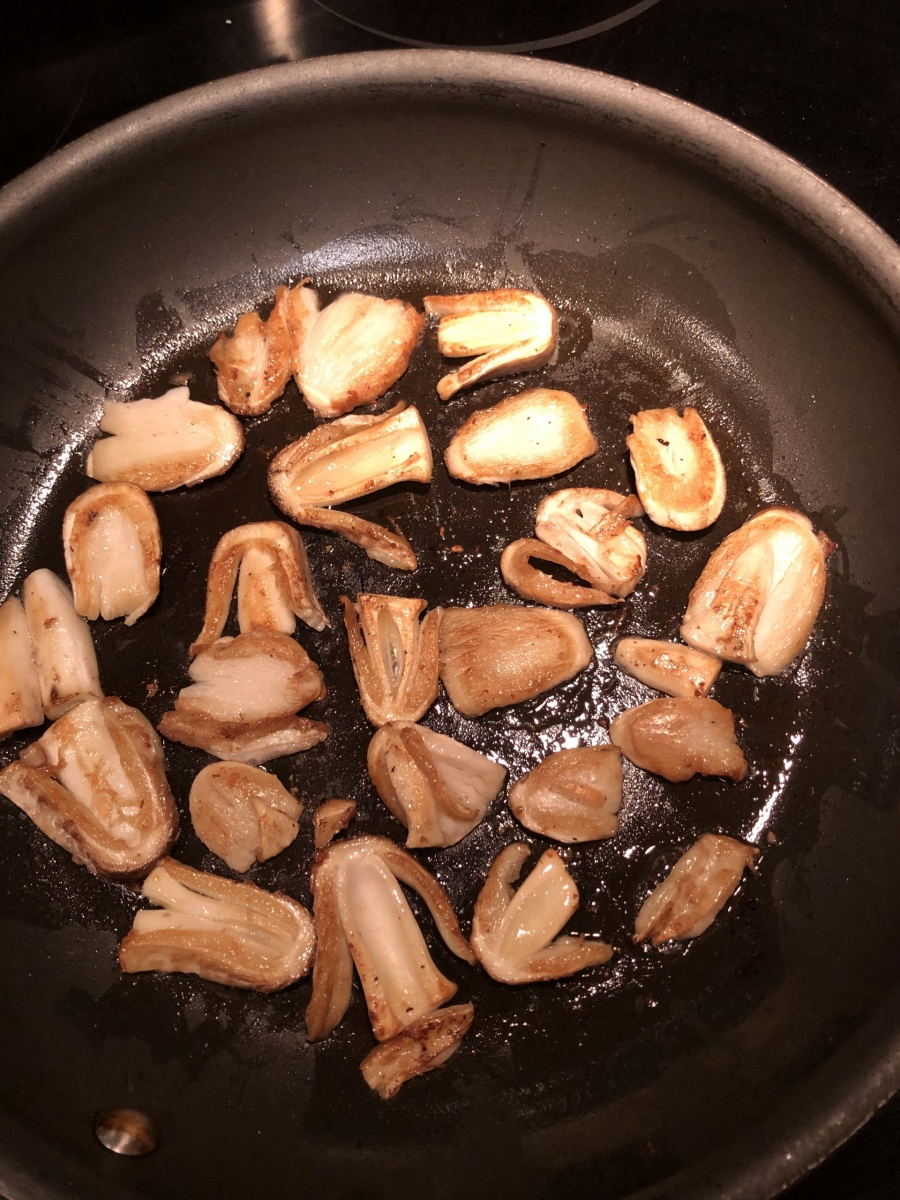